WARREN, OHIO - According to a report on the Tribune Chronicle website, a Trumbull County jury deliberated for about a day and a half before finding a doctor liable for $13.9 million in medical malpractice suit regarding a young girl's birth injuries leading to cerebral palsy. The article reports thtat the suit claimed the "failure to perform a Cesarean section led to Haley's fetus not receiving sufficient oxygen, causing brain injury and ultimately her cerebral palsy."

The award is the biggest malpractice award in the history of Trumbull County, according to Tribune Chronicle files. (The previous high was $8.5 million award for a boy who died of bacterial meningitis.) See the TribToday for the full article here: Cerebral Palsy Verdict.
Posted by Malpractice News Editor at 10:22 PM 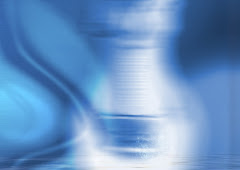